Insulin was discovered in 1922 by Banting and Best. Since that time, extensive research on the mechanisms of insulin activity and action has continued. Currently, it is known that the role of insulin is much greater than simply regulating carbohydrate metabolism. Insulin in physiological concentration is also necessary to maintain normal vascular function. 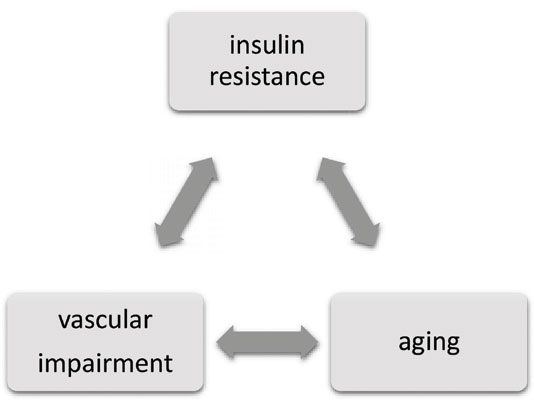